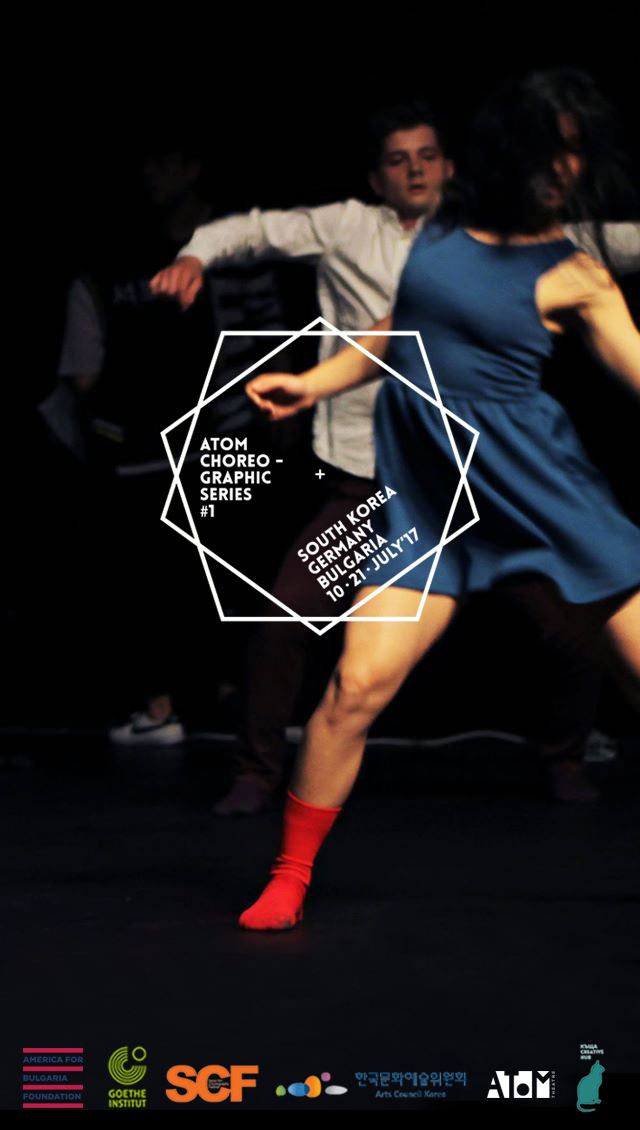 ATOM THEATRE and КЪЩА CREATIVE HUB are starting ‘ATOM CHOREOGRAPHIC SERIES #1 – Movement in КЪЩА’ – an international exchange platform for professional dancers and choreographers. The aim of the program is to provide space for research and explore the creative process in dance.

‘ATOM CHOREOGRAPHIC SERIES #1 – Movement in КЪЩА’ will conclude with a showcase of the designed choreography pieces in front of an audience.

HOW TO JOIN:
The training is for advanced and professional dancers of all styles as well as actors, circus artists and etc.

To apply, please fill out the application form: 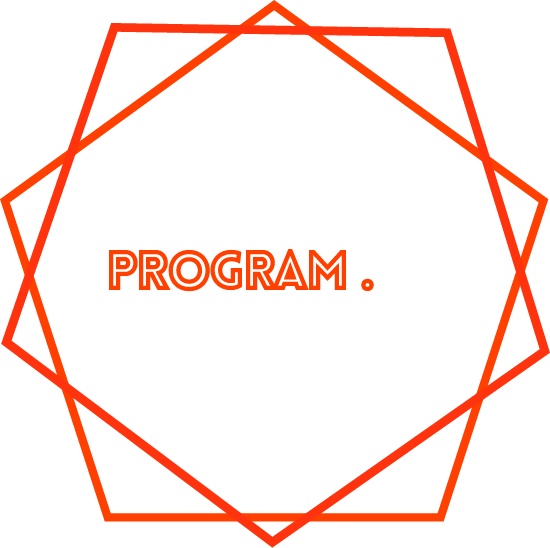 SCHOLARSHIP:
Two people will receive a scholarship (covering the participation fee) and will be selected on the basis of the motivation for participation and the possibility of inclusion in the whole training. Preference will be given to participants who are not based in Sofia.
* The two people will be informed via email and will be announced on the ATOM THEATER facebook page no later than 20th of June!

PLACES are limited to 30! When filling all the places we will announce in the event!

ATOM CHOREOGRAPHIC SERIES # 1 – Movement in HOUSE will be held in English.